Tarawangsawelas are a musical duo from Bandung, mainly performing a contemporary version of Tarawangsa, the sacred music from Sundanese West Java. Here they are joined by their teacher and maestro, Pak Pupung Supena, together with, Pak Jaja, on Sekalipon. Wanci is a minimalist, cosmic album composed with a careful modern interpretation of one of the most mystical and spiritual genres in Indonesia. A gorgeous and infectious six track album.

Producer Rabih Beaini says “Last year, Europalia Festival commissioned me to work on a musical project with local musicians from Indonesia and develop a performance to tour during Europalia 2017. I chose to work with Tarawangsa, the sacred music from Sundanese West Java. Tarawangsa is played on two string instruments: a rababa-like two-stringed bowed instrument itself called Tarawangsa, and the Jentreng, a seven-stringed kecapi-like instrument. Typically from Rancakalong village in Sumedang, West Java, Tarawangsa is played as part of a ritual consisting of almost eight hours of music and dance, complete with offerings and prayers. During a performance, a selection from the forty two known Tarawangsa pieces slowly build up from a cosmic slow groove to more repetitive and hypnotic rhythms, inevitably bringing the listener and dancer to a trance state. During the residency I had the great honor to be able to develop new structures and pieces together with Tarawangsawelas, recording them in Bandung, and ultimately having them joined by their teacher and Tarawangsa maestro Pak Pupung Supena together with Pak Jaja on jentreng. This album is a modern description for one of the local Indonesian music scene, but mainly it is an offering for the Tarawangsa ritual, like the food and incense and the prayers, and the messages of the ancestors to the people of Rancakalong.” 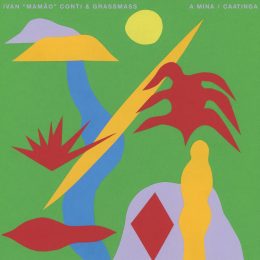 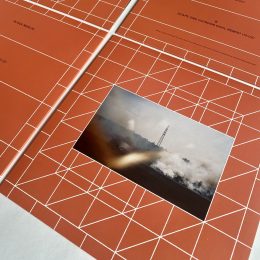