Freestyle digs deep to reissue this rare UK boogie 12″ by Take Three, originally released back in 1983. Forming the first drop in a new reissue directive from the label, focused primarily on unearthing rare and classic UK funk, soul & boogie. Fronted by former South London lovers rock vocal harmony group, Alpha (sisters Jackie & Jean Heron and Marlene Richardson), Take Three was the brain-child of writer/producer trio “S.H.E.” – Steve Sinclair, Peter Hinds & Kevin Ellis. Meeting each other at The Factory community centre in Paddington (now known as the Yaa Asantewa centre and in the last few years, The Yaa Centre) Steve & Kevin began a partnership writing and directing their own theatre productions as part of The Black Theatre Co-Op, which called the centre home at the time. When a song they had written together for one of their productions received praise and plaudits, the path toward writing and producing records began, bringing in more seasoned hand Peter Hinds – formerly a member of key brit funk groups Light of the World and Beggar & Co, and player with Incognito, Imagination & Loose Ends – to complete the circle. The Tonight’s the Night 12″ was pressed up on their own label Fast Forward with distribution provided by Andy Sojka’s Blackmarketing, and would be the first commercial outing for a creative partnership that would spawn multiple projects/aliases spanning the UK soul, funk & dance scenes, and still continues to this day. 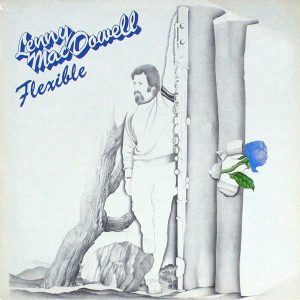 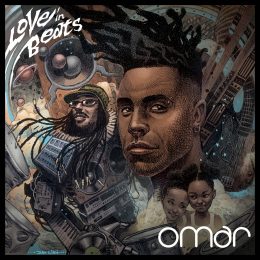 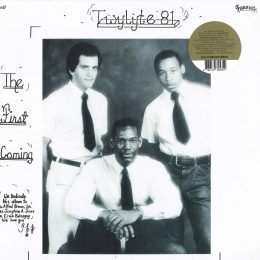 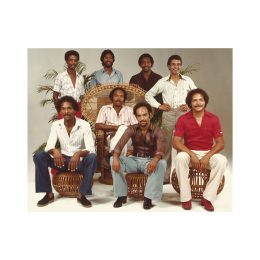 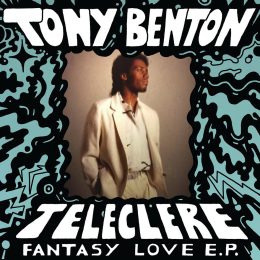 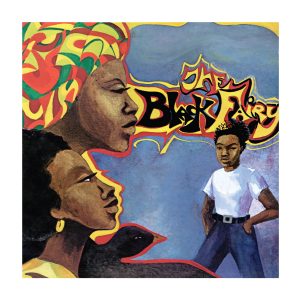