Following the Dream 2 Science release on the Rush Hour Reissue series earlier this year, another NYC garage classic by Ben Cenac, also known for his Newcleus outfit, gets a much deserved reissue. Tip!Unlike Dream 2 Science, which remained an obscure record at the time, Sha-Lor became an international club hit and a Summer Of Love staple song. The timeless feel of this innocent, heartfelt vocal song sounds as fresh as it did back then and is sure to fill people’s hearts with joy again. This reissue features the Caught Up Version, which was the most popular mix from the origin. 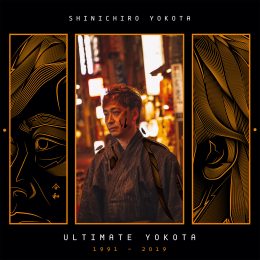 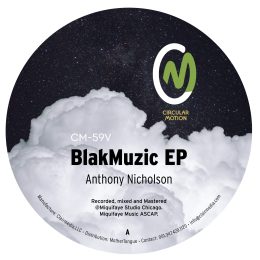 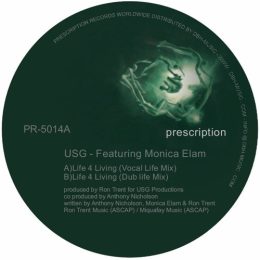 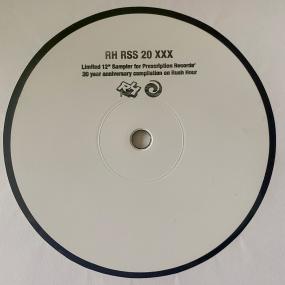 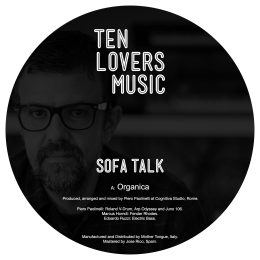 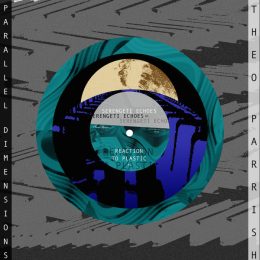 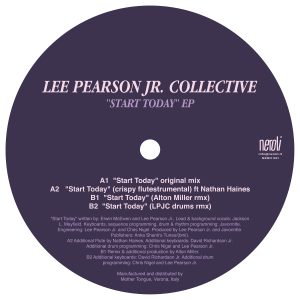 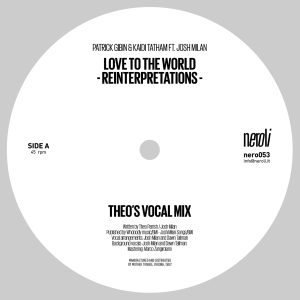 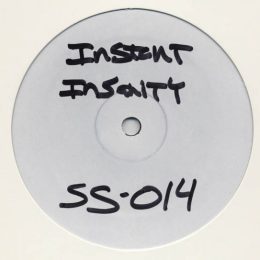 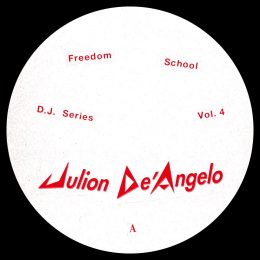 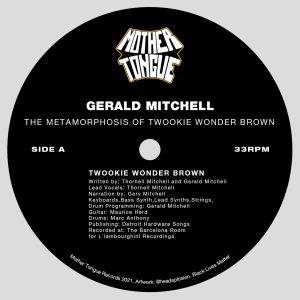